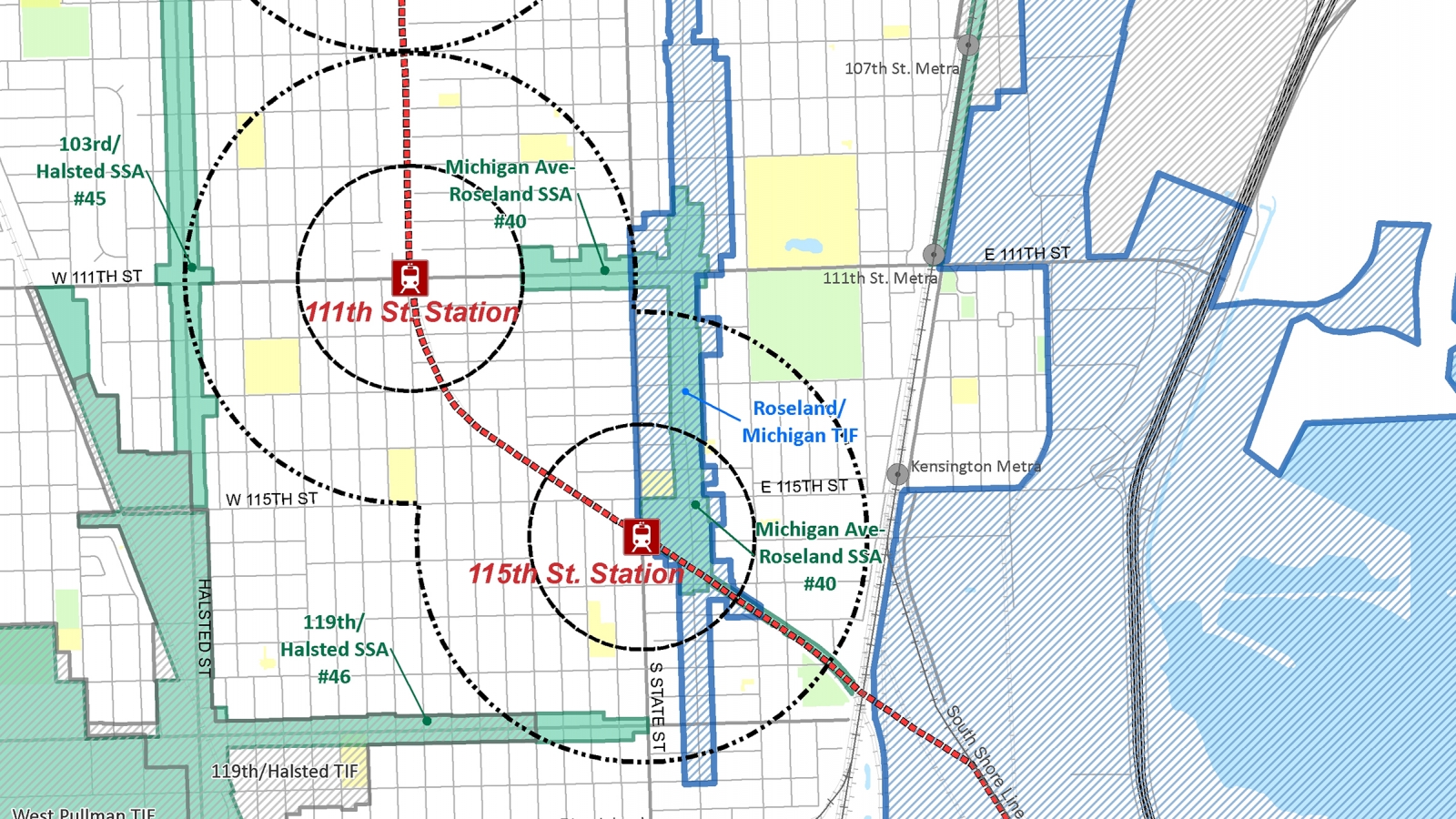 Our firm was engaged for two projects to determine potential value capture strategies as a funding source for transit and highway capital investments in the Chicago region.

The first contract focused on using value capture for transit projects, and applying this analysis to the new CTA Oakton Station in Skokie, Illinois.  The second contract was a follow-up to the prior study, and provided analysis and conclusions on the broader potential for value capture across various transportation improvements, including highways. Specifically, the second study included an evaluation of innovative financing strategies for three of the priority transportation projects identified in CMAP’s Go To 2040 Plan for the Chicago region, as follows:

For both studies, SB Friedman researched and evaluated a series of potential value capture mechanisms and modeled the impact of three specific strategies, including impact fees, special assessments in the form of a Special Service Area, and a Tax Increment Financing-like mechanism.  Specific analysis tasks included: