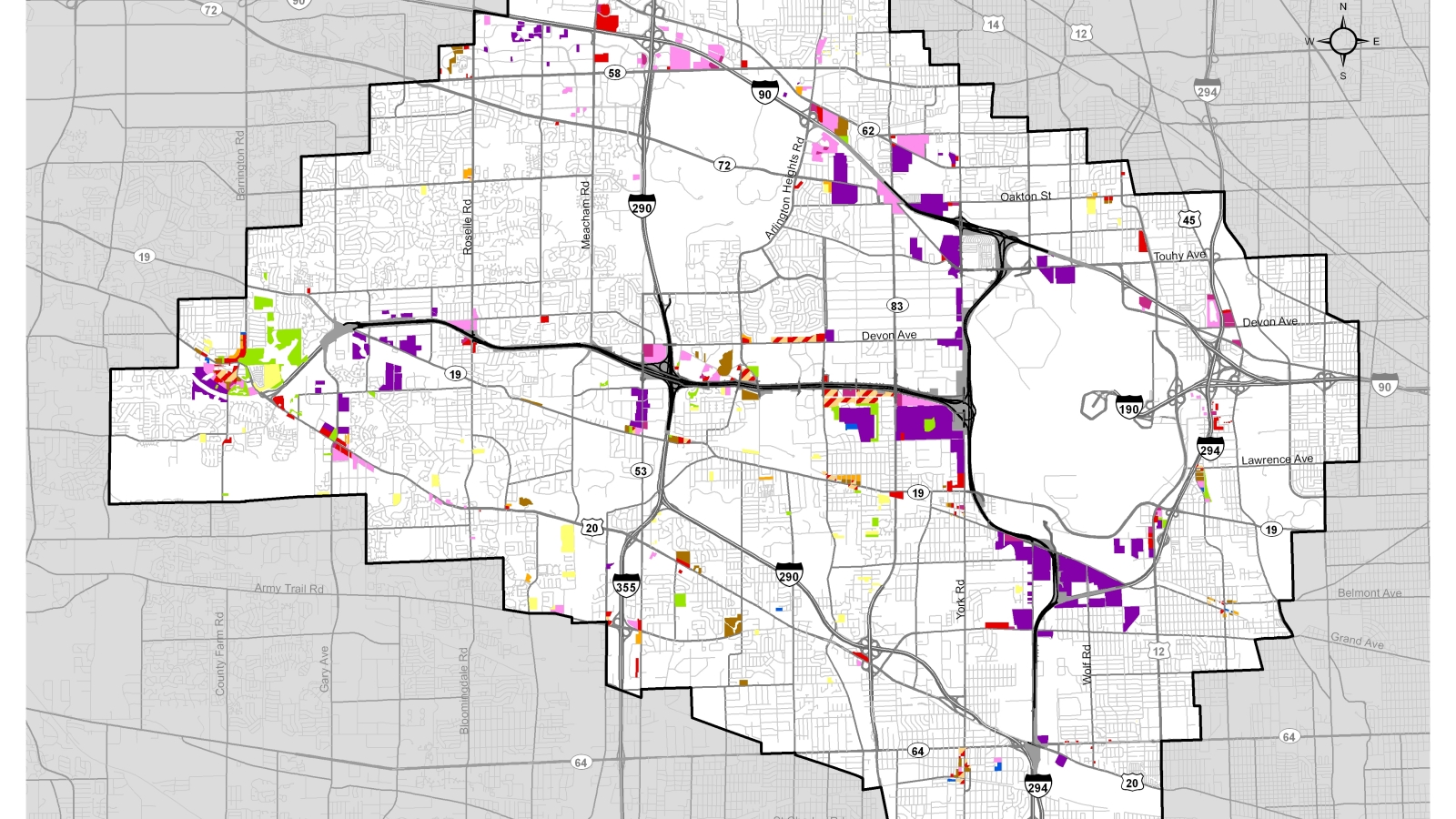 As part of a team headed by CH2M Hill, we conducted a Tier II Environmental Impact Statement for the Elgin-O’Hare Western Access (EO-WA),  a limited-access highway system and transit line that would provide access to a new terminal at O’Hare International Airport and connect to major highways.

This project also included dedicated right-of-ways for fixed rail transit and bus rapid transit. The project area encompassed over 120 square miles and overlapped 28 communities. The EO-WA is expected to considerably change the competitive position of the project area and likely attract corporate office, hotel, industrial and retail uses. To properly account for the development potential generated, we utilized a unique market-based approach for estimating the 2040 population and employment forecasts for the EO-WA Build and No-Build alternatives, in accordance with the requirements of the National Environmental Policy Act (NEPA):

Value Capture Financing Forecasts: Value capture is the practice of capturing, via tax or a fee, a portion of the increase in private property value that is gained as a result of a major public infrastructure improvement. We used a special service area mechanism to estimate value capture revenues from a one-mile and one-and-a-half-mile buffer from the proposed EO-WA corridor.

Results: Our economic analysis showed that the transportation investments would generate 65,000 net new jobs within the project area. The value capture analysis showed that up to $150 million in financing could be generated based on the projected development pace, tax rate and bonding assumptions. These findings were included in a final Advisory Council Report to the Governor in June 2011.  The U.S. DOT gave final approval for the project, and construction began in 2013.

Land Use and Transportation
Value Capture and Infrastructure Finance 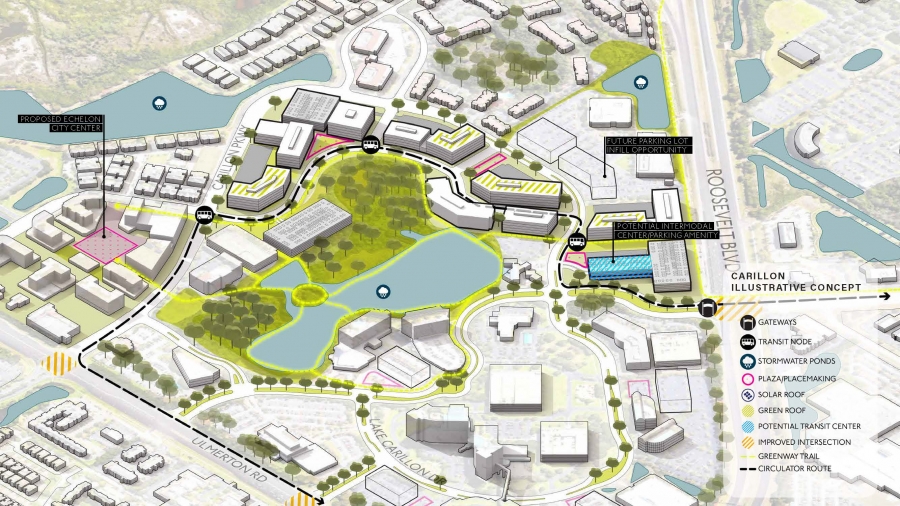