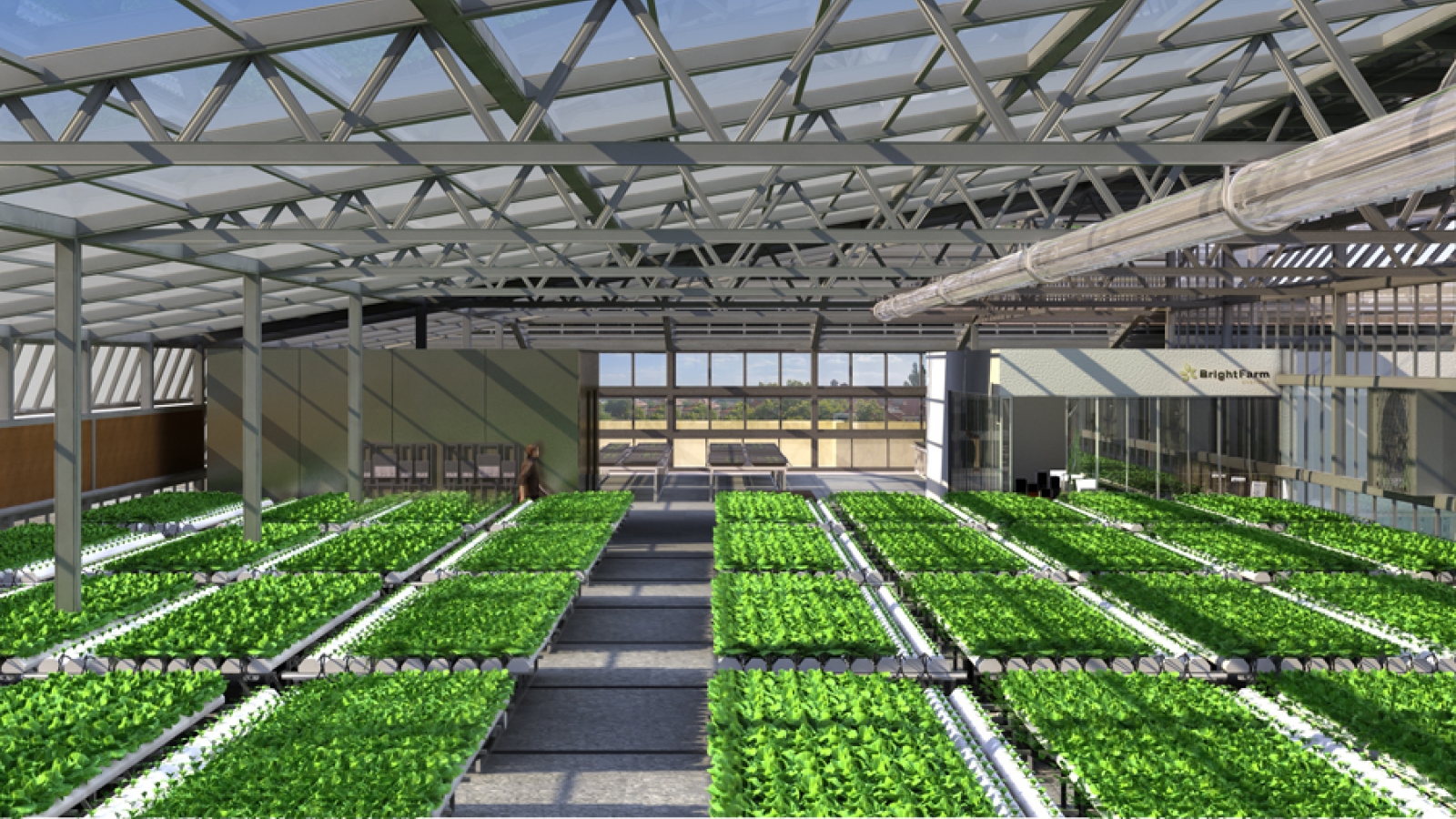 In an effort to address increased interest and awareness about local food and sustainability, the City of Chicago has pursued several initiatives related to urban farming, and was interested in determining the conditions under which urban agriculture could be financially sustainable. The City engaged SB Friedman to investigate the following aspects of urban agriculture:

As part of its investigation, SB Friedman performed the following tasks:

Results: SB Friedman provided City staff with a final report in May 2013. The City is engaging strategic partners to implement key financing recommendations from the report. 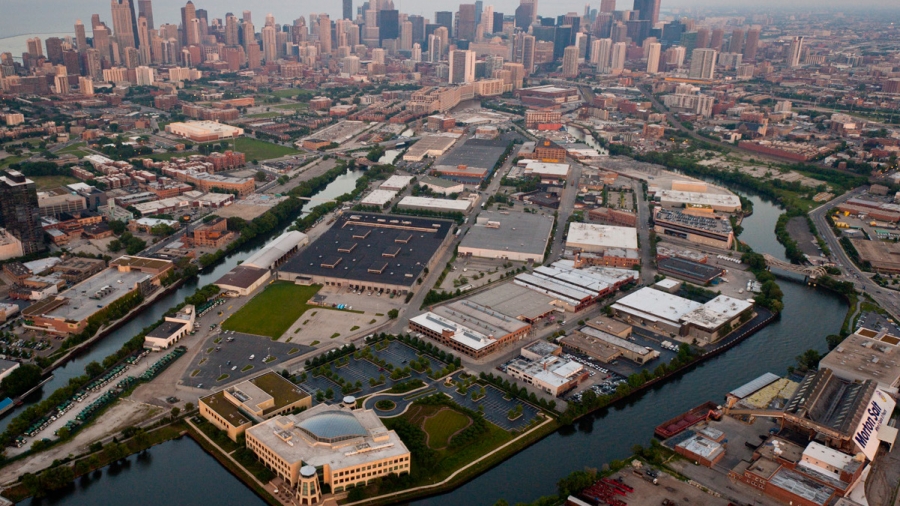