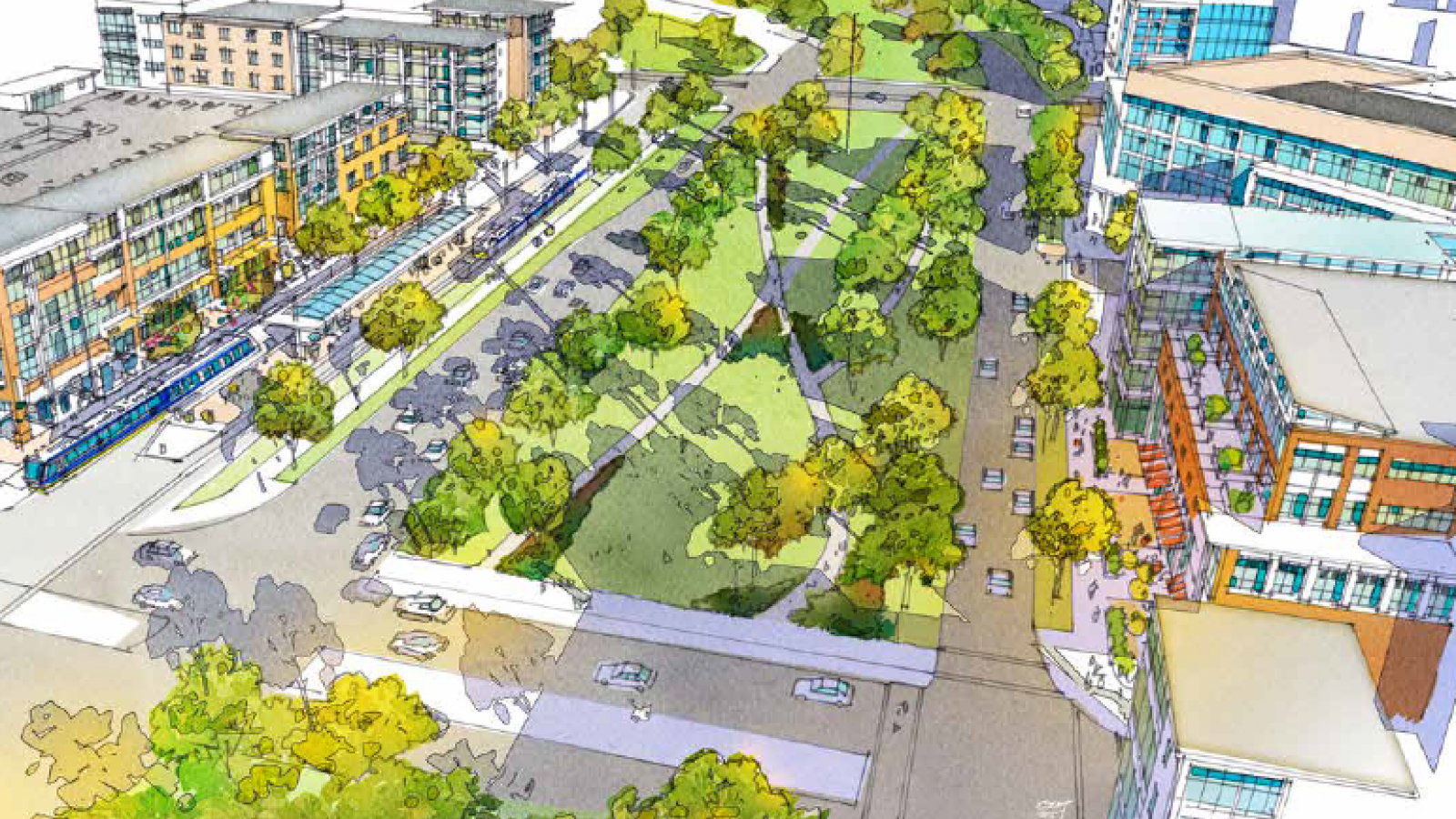 Hennepin County, Minnesota is proposing a light rail line (LRT) extension that would bring the existing line, which runs from the Mall of America and the Minneapolis-Saint Paul International Airport to Downtown Minneapolis, into the suburbs of Robbinsdale, Crystal and Brooklyn Park. SB Friedman was engaged to assist in developing land use plans around seven planned light rail stations, which are part of the proposed transportation project.

We utilized a customized market analysis approach to project the development potential generated by the additional transit line, including:

Results: The plans were finalized in early 2016.

Land Use and Transportation
Transit-Oriented Development