SB Friedman led the strategic work for the creation of two development fees that would facilitate mixed-use business growth within an underutilized industrial corridor northwest of downtown Chicago.

Results: Our work resulted in the implementation of two fees. The first fee is meant to fund physical improvements within the industrial corridor that would facilitate mixed-use redevelopment, while the second fee is meant to mitigate the impact of losing industrial land in the corridor by investing in industrial areas elsewhere in the City. The fees were incorporated into the City’s North Branch Framework Plan, which was adopted in May 2017. 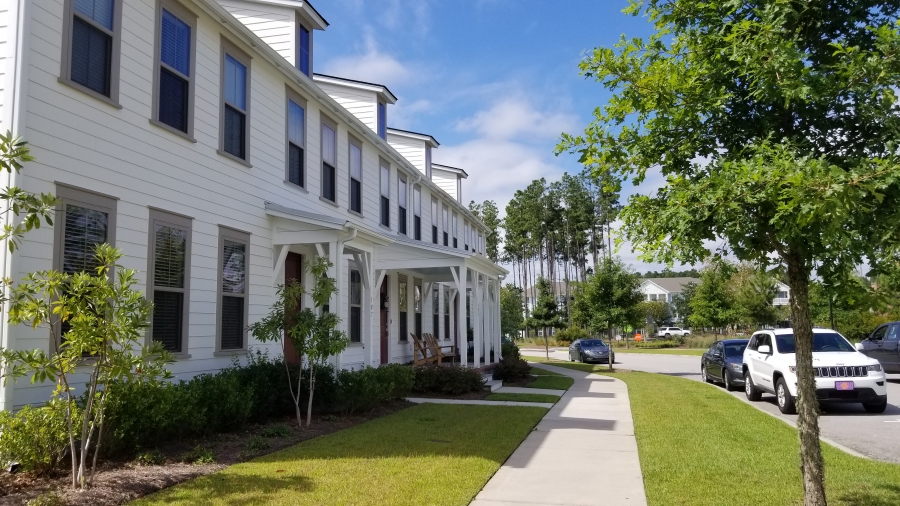