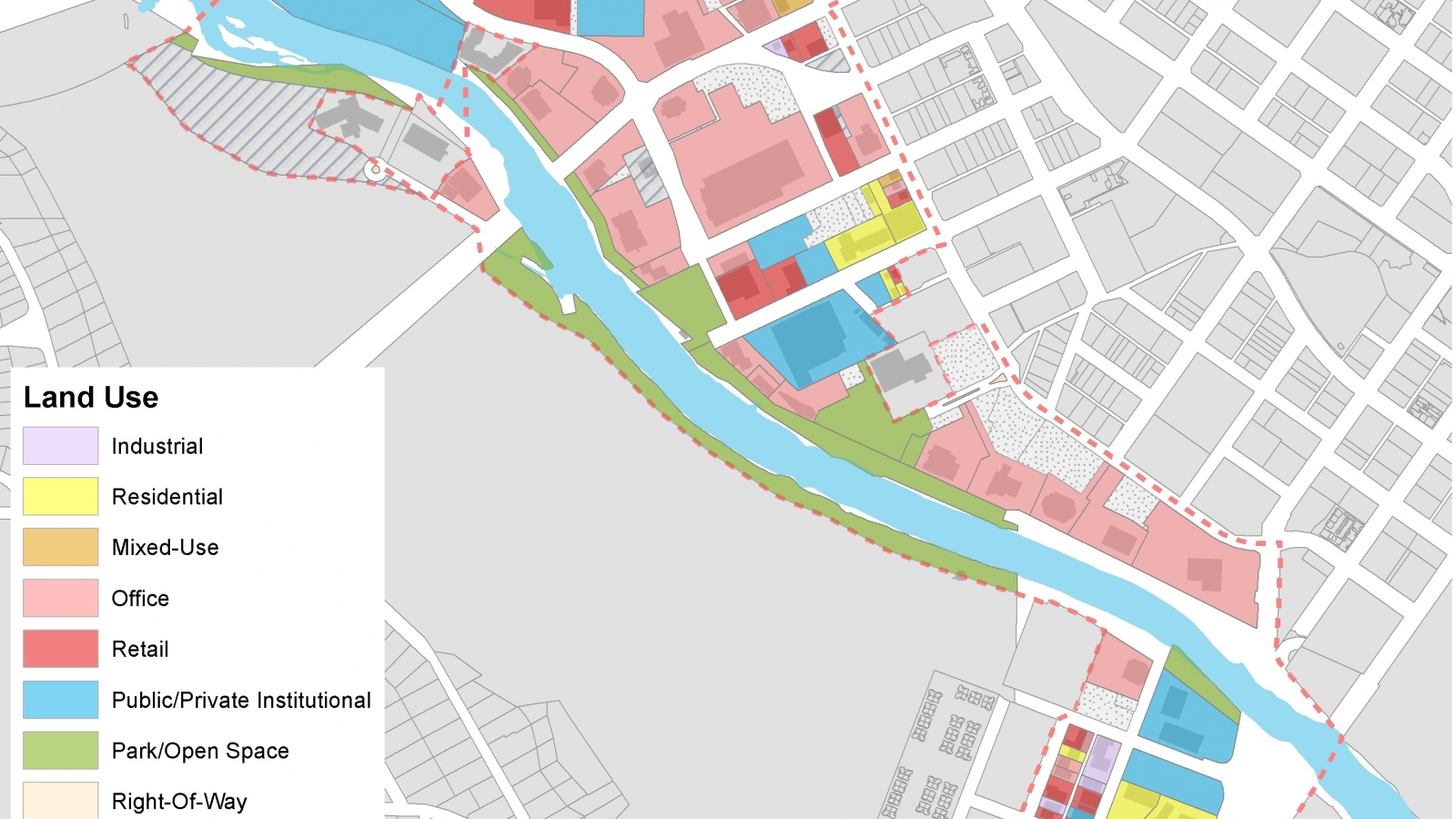 SB Friedman evaluated a portion of downtown Boise, Idaho, to determine its eligibility for a new Urban Renewal Area in the Shoreline District.

The Capital City Development Corporation/City of Boise is considering creating a new Urban Renewal Area to facilitate development along the riverfront in Downtown Boise. SB Friedman was asked to provide the technical assistance necessary to establish urban renewal area eligibility for the district.

Results: The CCDC Board approved the SB Friedman study indicating urban renewal area eligibility in September 2017. The eligibility study was referred to City Council in the fall of 2017. SB Friedman and CCDC are currently in the process of preparing an Urban Renewal Plan which will guide the proposed Shoreline District. 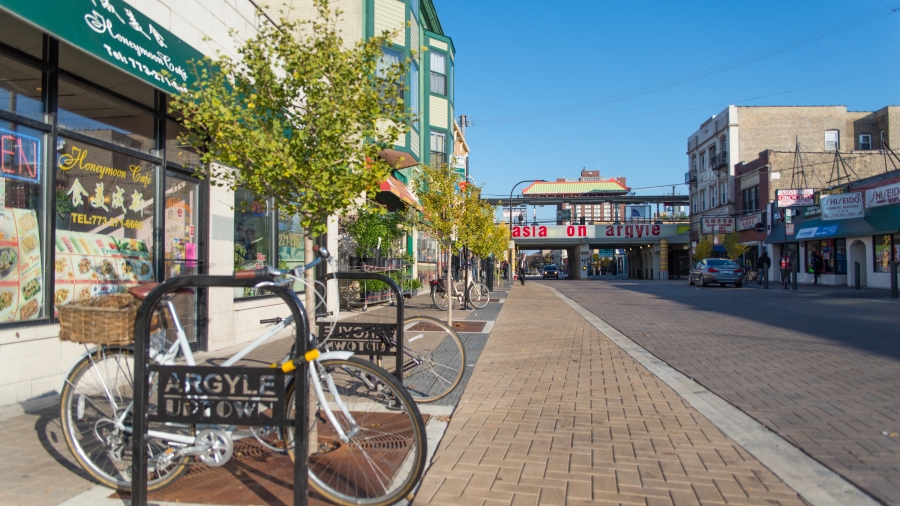 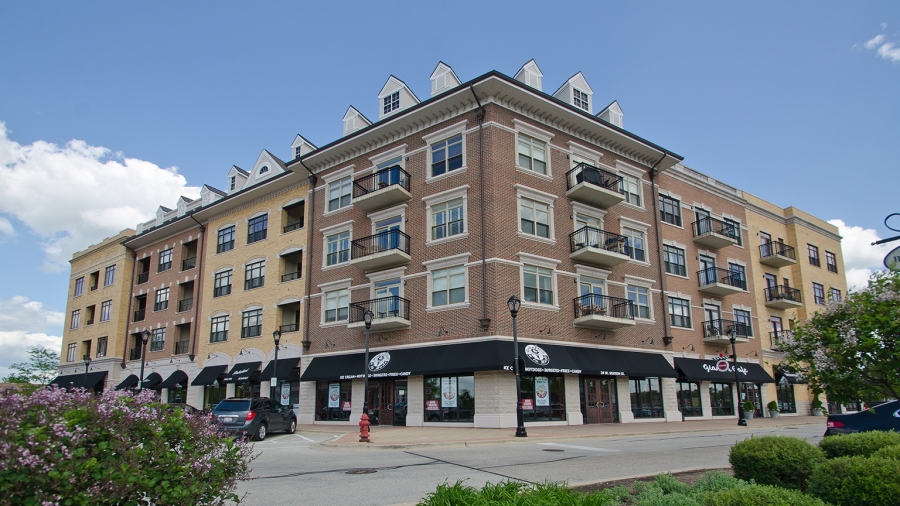