Development Advisory Services for The Shops and Residences of Uptown
City of Park Ridge, IL

Development Advisory Services for The Shops and Residences of Uptown 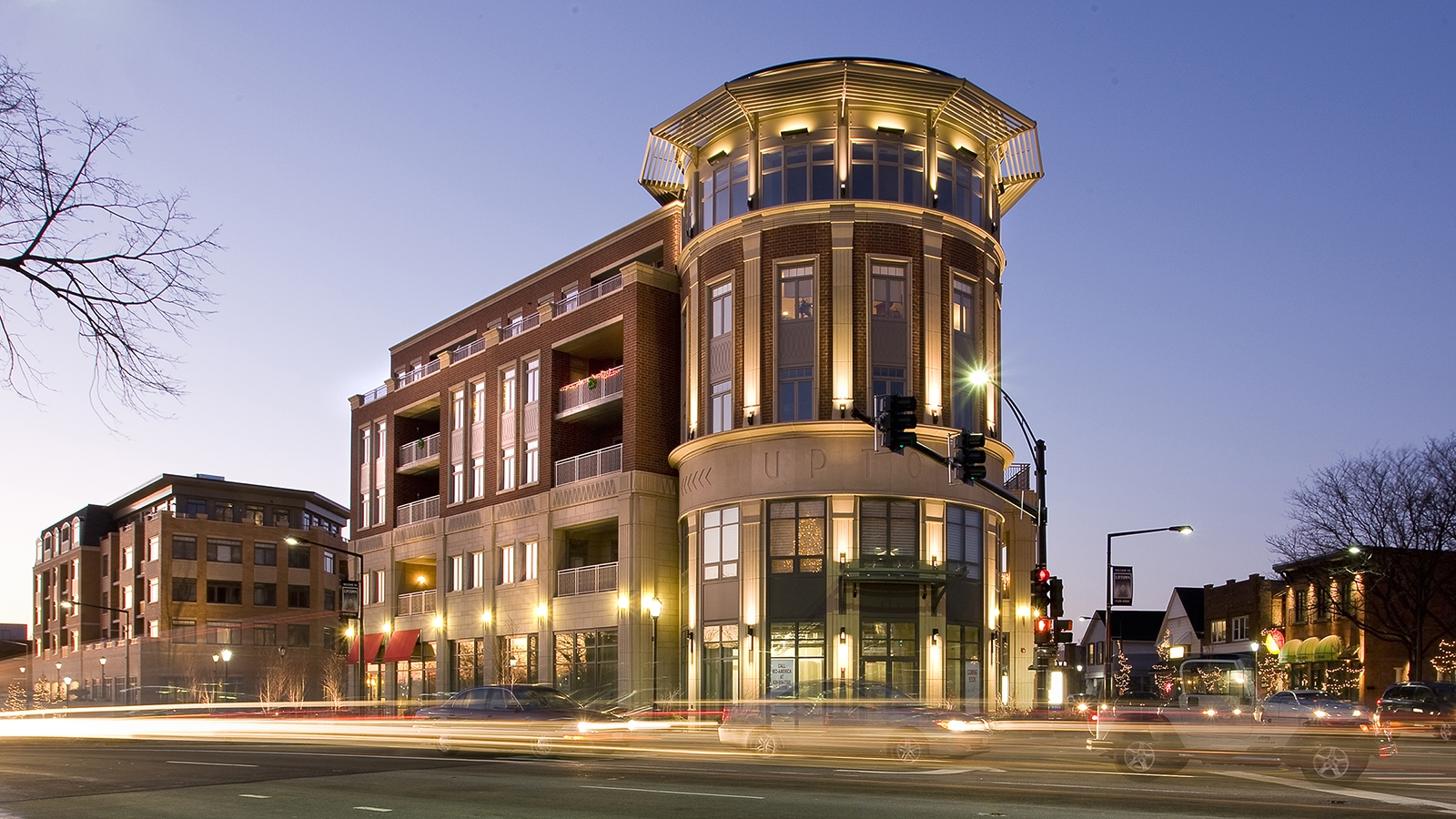 SB Friedman was a key advisor to the City of Park Ridge as it navigated the once-in-a-generation opportunity to facilitate a major redevelopment of its downtown area—Uptown Park Ridge.

The relocation of a car dealership from a key downtown site to another part of the City presented the opportunity for a significant redevelopment in the downtown area. The site benefited from being located at the intersection of two busy thoroughfares, and within close proximity to downtown amenities and a commuter rail station with connections to the Chicago Loop. City officials viewed the relocation as an opportunity to proactively pursue more downtown-appropriate uses for the site.

SB Friedman was engaged, as part of a larger consulting team, to provide development advisory services to the City. Our work included:

Results: The phased $110 million mixed-use project was completed in 2009, substantially enhancing the tax base and physical environment in downtown Park Ridge. The site is now home to 189 residential units, 70,000 square feet of restaurants and retail, and public spaces. The project has won awards from the American Planning Association, the Congress for New Urbanism, and the Urban Land Institute. In April 2013, firm president Stephen Friedman received the James Felt Creative Counseling Award for his role on the project. 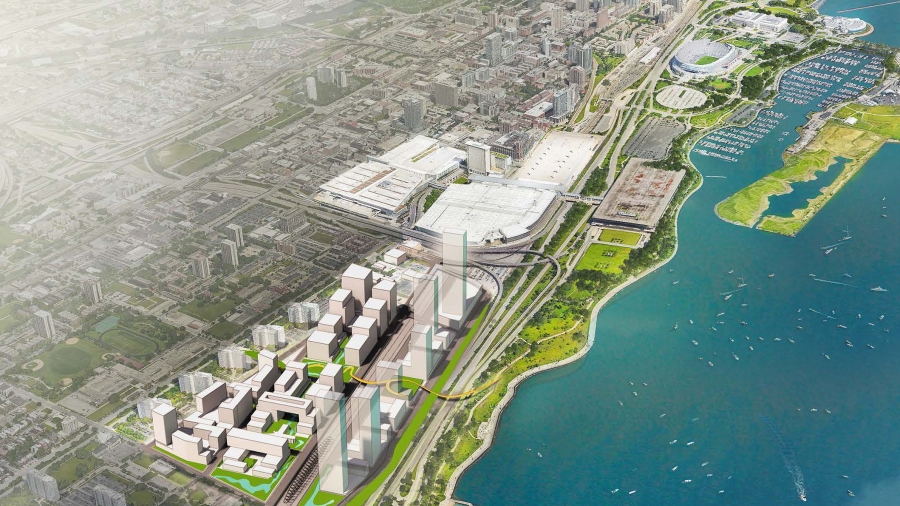 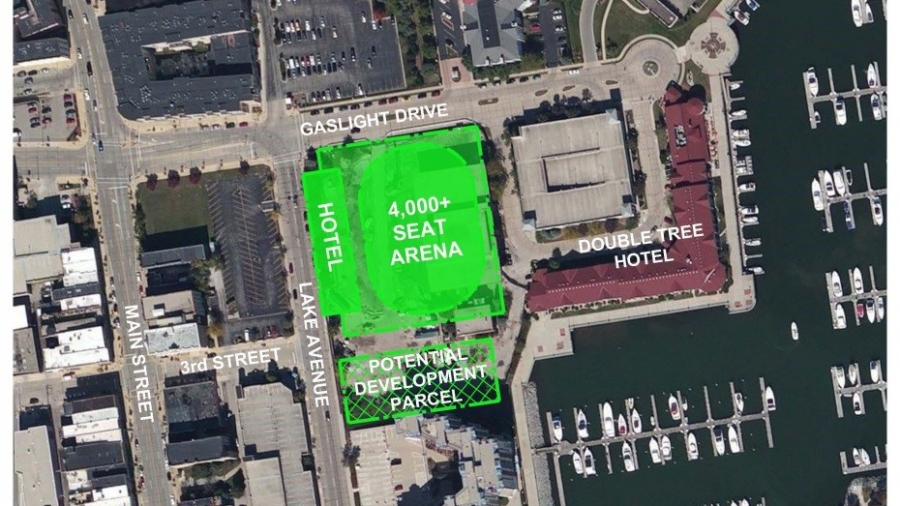 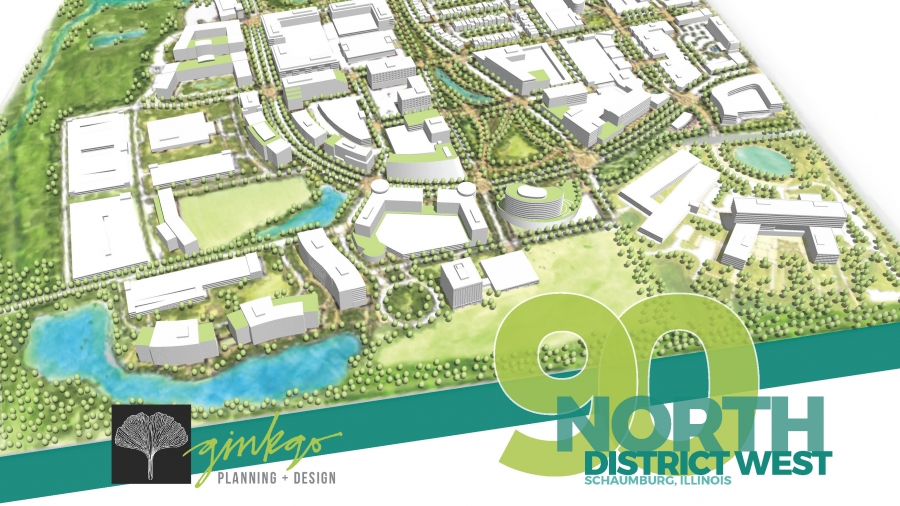 Land Use Plan for Motorola Campus