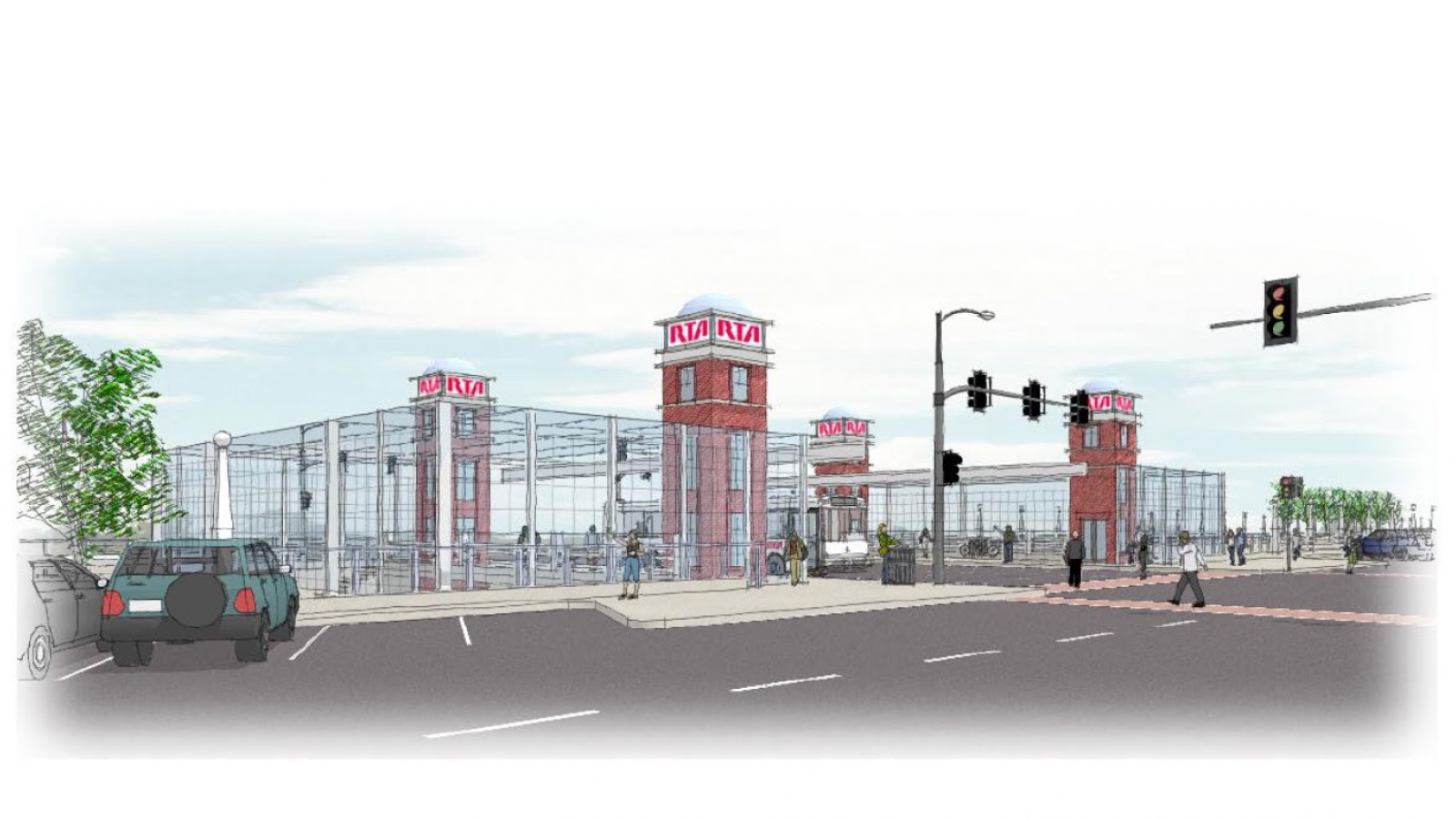 SB Friedman was engaged by the City of Shaker Heights, the Greater Cleveland Regional Transit Authority (RTA), and the Northeast Ohio Areawide Coordinating Agency (NOACA) to develop a transit-oriented development plan for the area surrounding the Lee/Van Aken Rapid Transit station. SB Friedman engaged DLK Civic Design (DLK), an architecture firm with expertise in design of transit and transit-related structures, as a sub-consultant on the project.

The primary goals of the planning project were to develop conceptual redevelopment plans for the Lee/Van Aken RTA station as well as the surrounding blocks. The catalyst for undertaking the project was the RTA’s need to update the Lee/Van Aken RTA station to become compliant with the Americans with Disabilities Act (ADA). The City and its funding partners saw this as an ideal opportunity to build on the recommendations of the Shaker Heights Strategic Investment Plan (SIP), which envisions the station area as a mixed-use gateway connecting the surrounding neighborhoods to the civic, commercial, and residential uses already present in the station area. The approach used by SB Friedman and DLK includes:

Results:  SB Friedman and DLK conducted public workshops in March and May of 2007 and presented final concept plans for the overall station area and the Lee/Van Aken RTA station to the City Council in July, 2007. The final plan, including the complete implementation plan, was delivered to the City in December, 2007. Station redevelopment is proceeding, incorporating the principles of the plan. 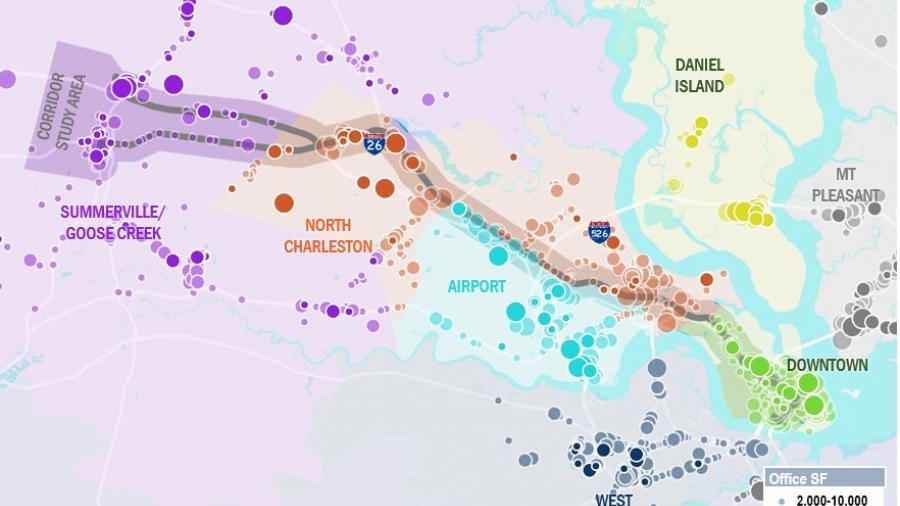 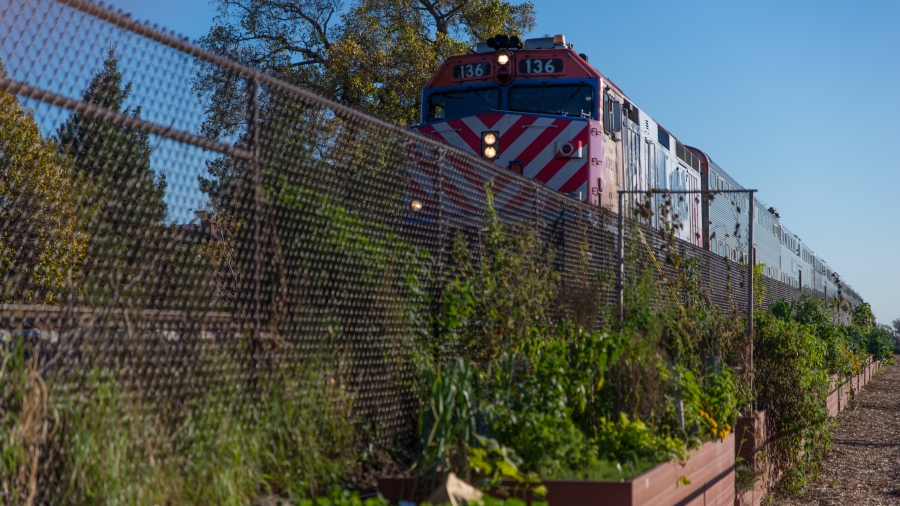