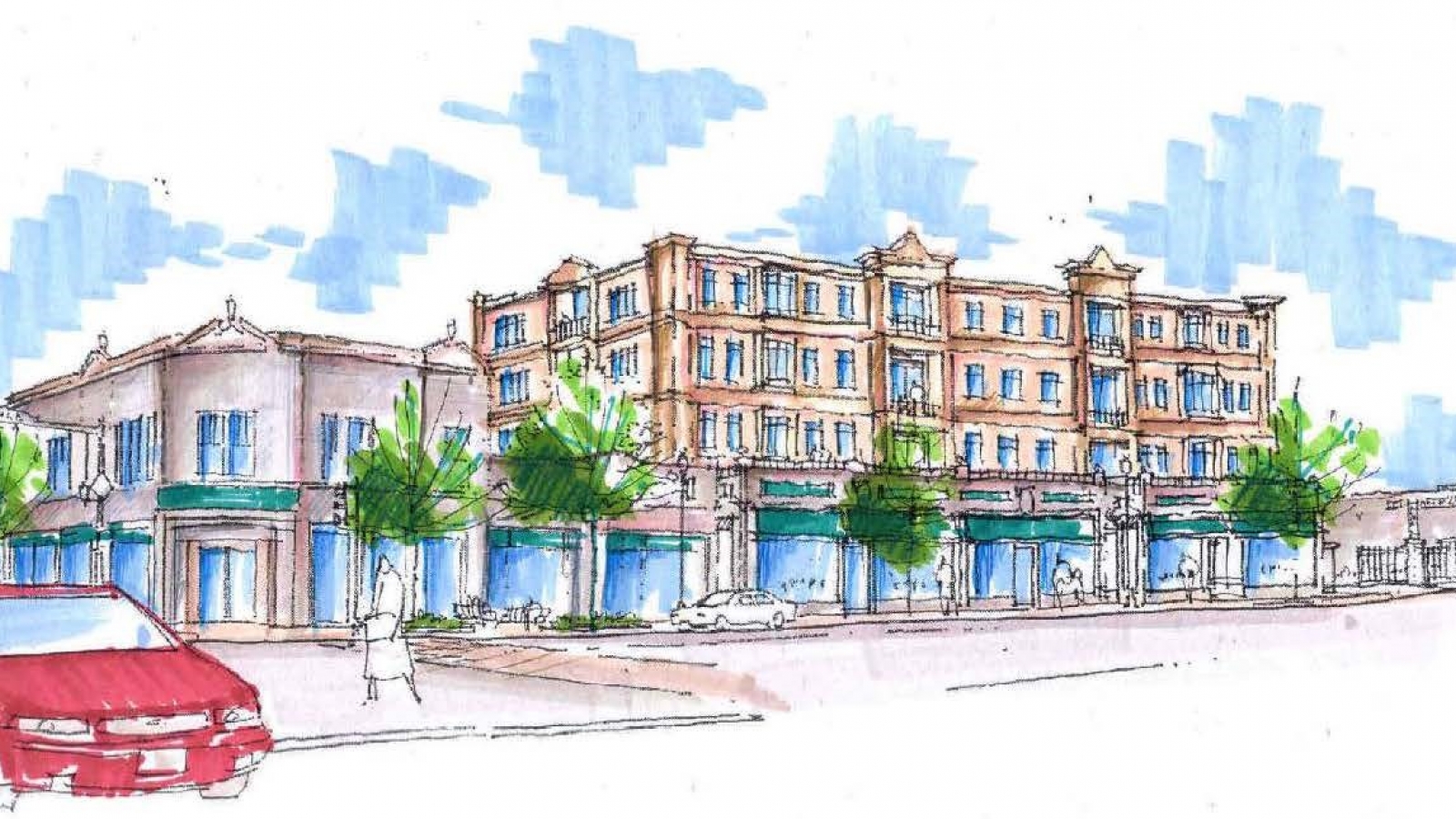 SB Friedman is providing a range of financial and development consulting services to the Village of Homewood to facilitate downtown revitalization and transit-oriented development near the Metra and Amtrak stations.

Prior to our engagement, the Village solicited developer qualifications for several downtown sites and selected a preferred development partner. We assisted the Village in negotiations with this developer who proposed a transit-oriented, residential and commercial mixed-use building. Our work included:

Our overall scope of work for the Village includes development advisory services related to various projects and developers, such as:

To date, we have led the eligibility study and designation of a new downtown TIF district as a public redevelopment tool. 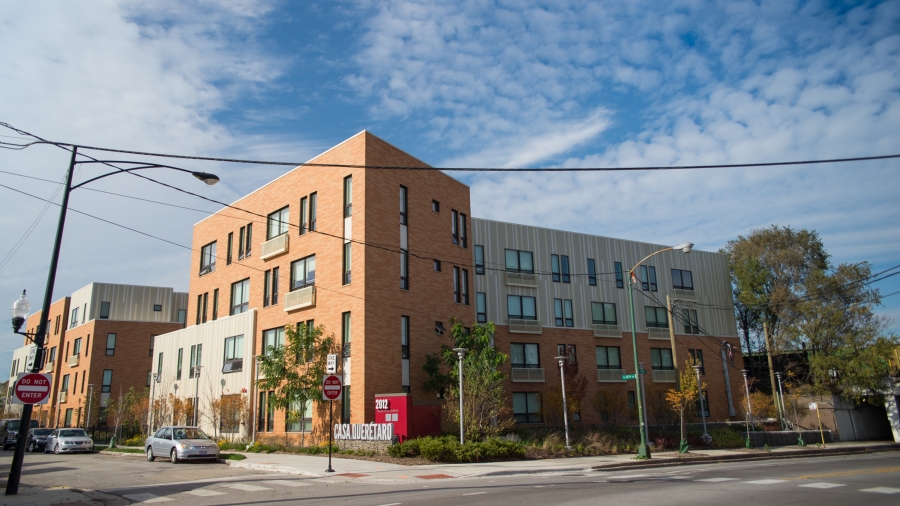