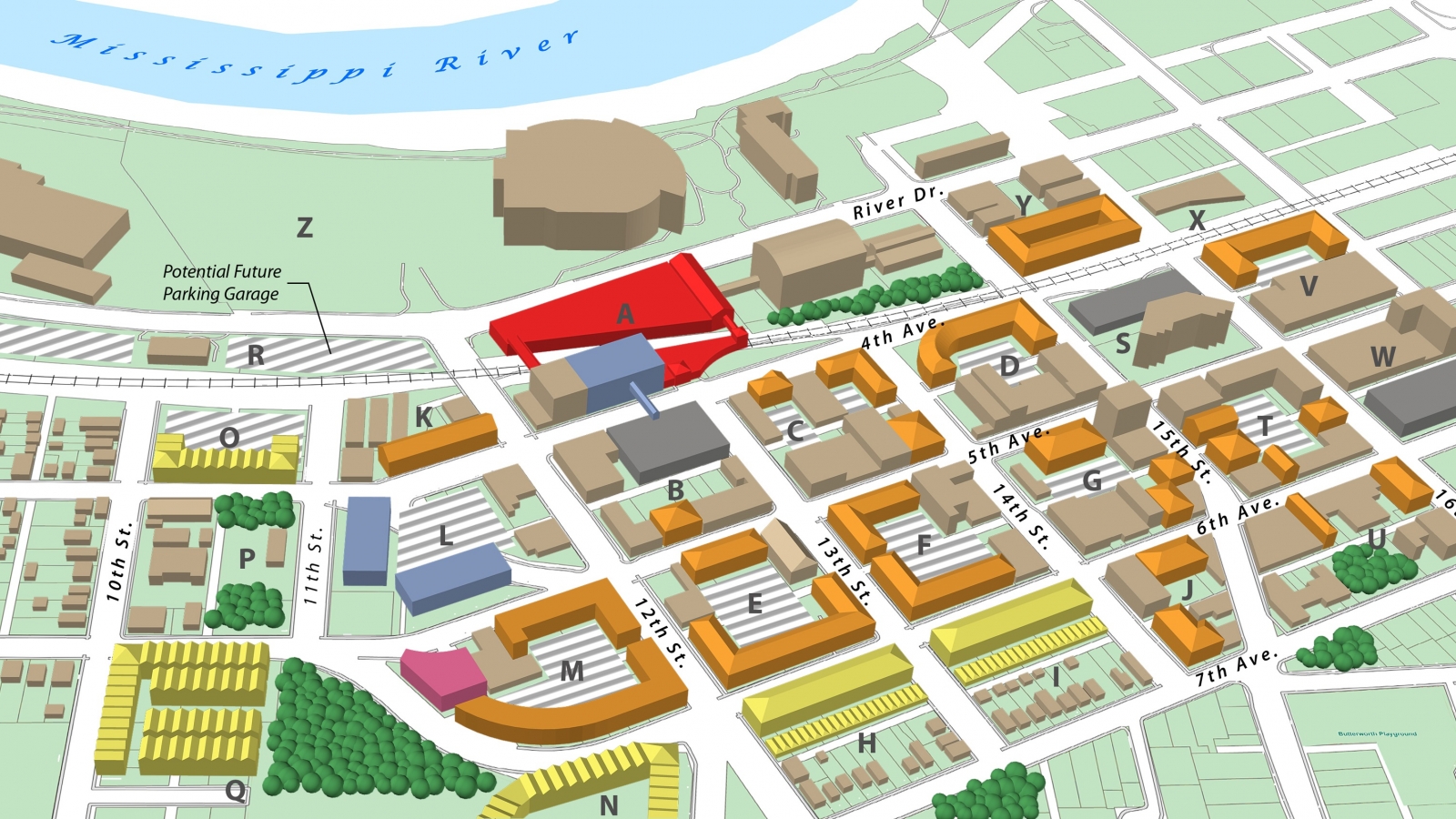 SB Friedman led a consulting team including HDR Engineering, DLK Civic Design and Gewalt Hamilton Associates that completed a Transit-Oriented Development Plan and Intermodal Facility Plan for MetroLINK, the public transit agency for the Quad Cities region of Illinois and Iowa.  The City of Moline and Renew Moline, a private sector economic development agency, were key stakeholders in the plan.

The Quad Cities are pursuing the establishment of Amtrak passenger rail service to the area from Chicago.  An initial study identified a site in Downtown Moline as the preferred location for the station. The site is adjacent to MetroLINK’s Centre Station regional bus facility.  The site also has been identified in a preliminary study as a potential stop on a future regional commuter rail system.  The potential exists to create a true intermodal facility in Moline’s historic redeveloping downtown district, combining passenger rail, commuter rail, regional and local bus, water taxi, bicycle, and pedestrian modes.

The team prepared a conceptual plan for the Amtrak Station that integrates with the adjacent bus facility and surrounding redevelopment opportunity sites.  The other component of the study is a transit-oriented development plan for the key 5-minute walk radius surrounding the station. The study identifies key target markets for TOD in Downtown Moline and provides a block-by-block capacity analysis that lays out the future development potential of the area.

Critical implementation steps for both the intermodal facility and TOD components of the study were prepared.

Results: The plan was presented to the City Council in September 2009. MetroLINK will be using the study to make its case for Amtrak service and public funding with Federal and State decision-makers. 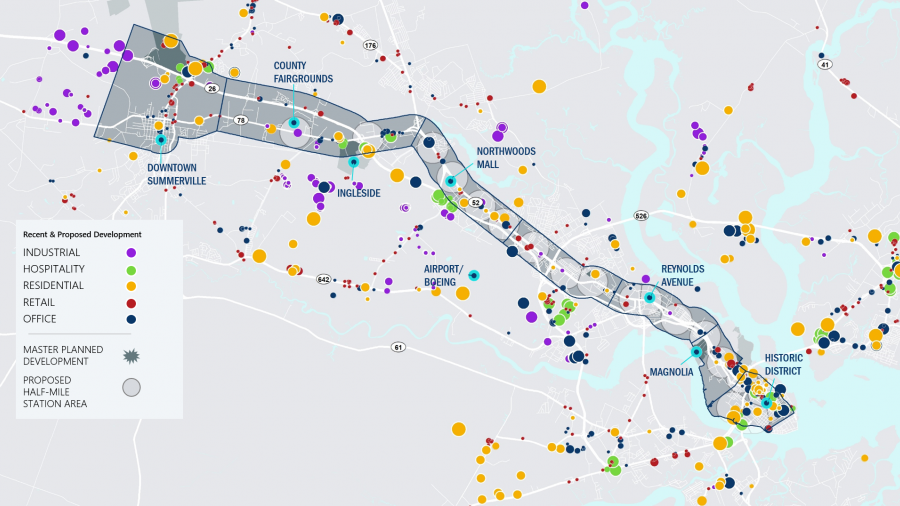