SB Friedman completed the successful closing of a $13 million NMTC transaction that fully addressed a critical financing gap for the Salina Fieldhouse.

The Fieldhouse is a 65,000-square-foot public recreation, community meeting, and competitive sports facility sponsored by the City of Salina as a key centerpiece of a comprehensive $110 million revitalization effort for the city’s historically disinvested downtown core. SB Friedman assisted the City of Salina in overcoming several meaningful obstacles in the NMTC process:

Results: SB Friedman successfully attracted more NMTC allocation than had been initially targeted by the City of Salina, bringing in an estimated $700,000 more subsidy than budgeted.  In turn, this allowed the City to include components of the project that had been previously deferred, including upgraded finishes and acquisition/construction of ancillary parking. The facility is now substantially complete and fully operational. 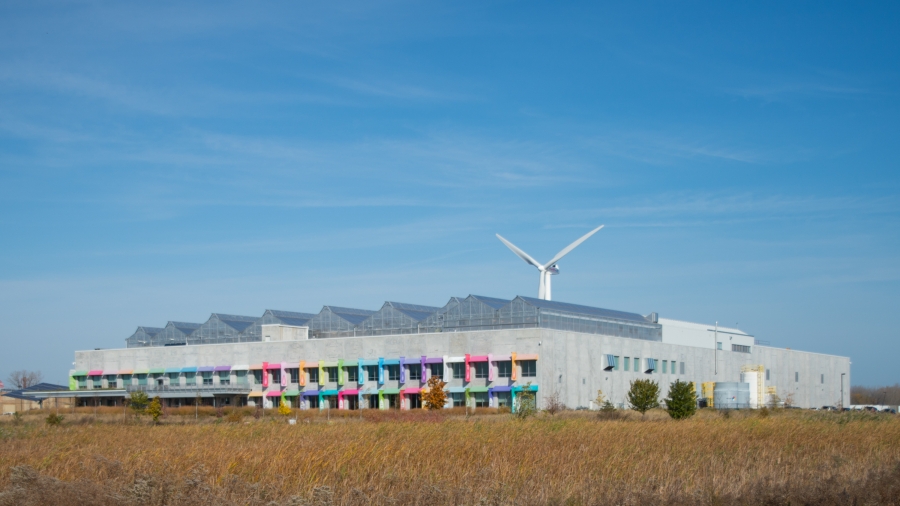 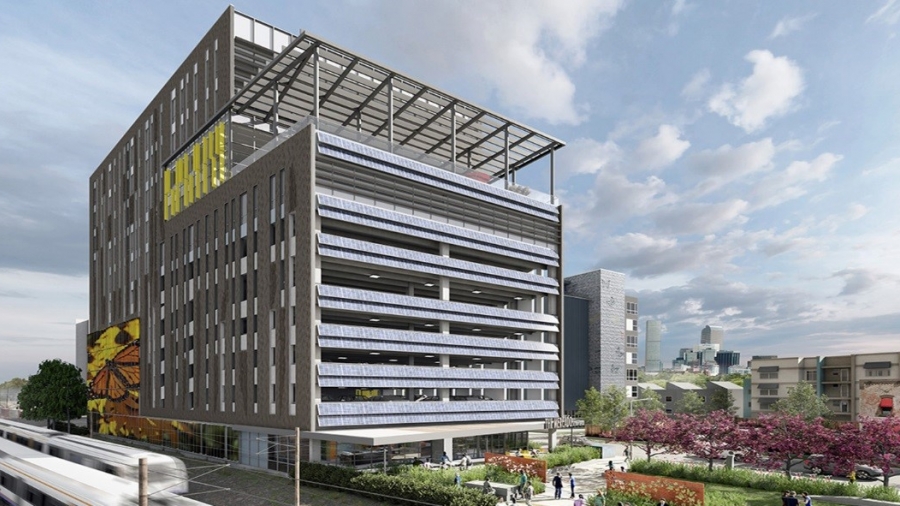 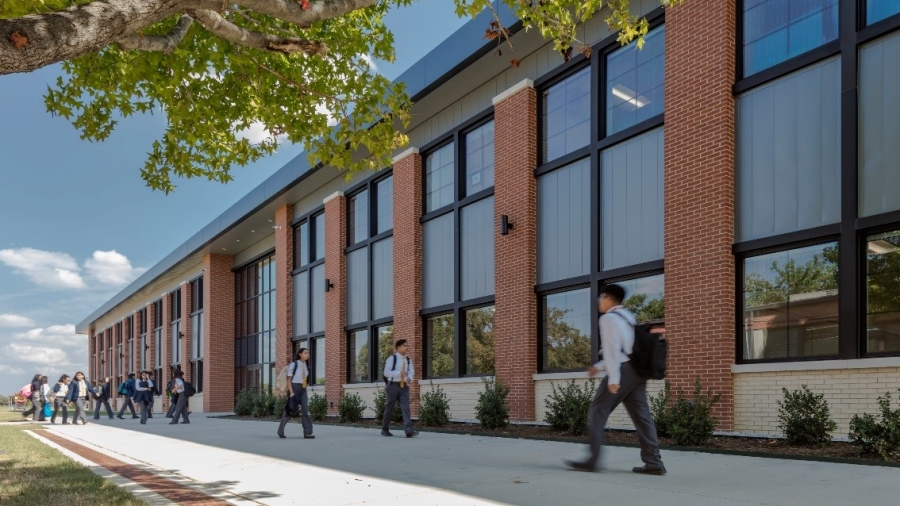